Fires in Informal Settlements – from SOSA to Lumkani 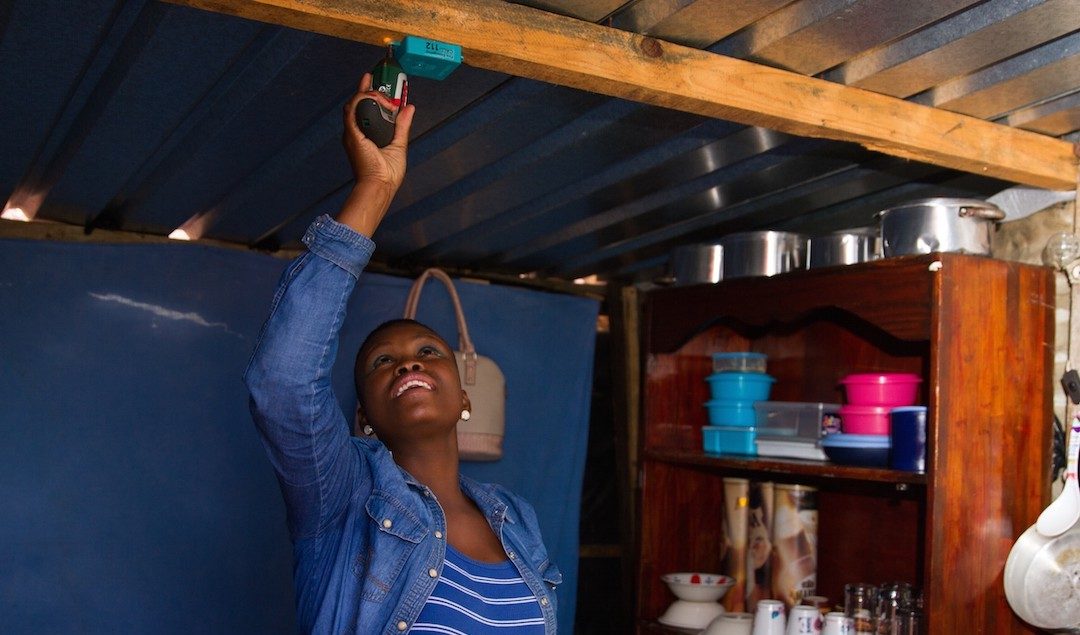 Fires in Informal Settlements – from SOSA to Lumkani

A couple of years ago, during my sophomore year of college, I got my first taste of social entrepreneurship with a startup called SOSA Investments. SOSA was a renewable energy company focused on donating solar-powered lanterns to underprivileged school children in order to thwart the deadly kerosene-lantern fires that were decimating entire informal settlements. More specifically, the impact of the solar lanterns were two fold, not only could they mitigate this risk of thousands of community members losing their homes to a rampant fire, but the students – who we were donating the lights to – could also safely study after dark.

At SOSA we had bold ambitions, hoping to partner with corporates to donate thousands of our solar lanterns to underprivileged students in at risk communities. We even created a moving video (seen below) to expound on and market the impact that our ‘Project Light’ campaign could have.

Unfortunately, the business never reached the heights we envisioned, and due to a plethora of reasons, I decided to leave the startup after just one year and put my full attention back towards my time at UCLA and educational non-profit, the Litoro Foundation. Helping launch a startup in my hometown was tough enough on its own, trying to do so from 10,000 miles away was impossible – and I learnt so fast.

Walking away from SOSA, I felt as if I had learnt many important lessons so I never regretted the experience; however, what I did regret was reneging on my vision to help eliminate urban fires from South Africa’s most vulnerable communities.

Fast forward 3 years and most of those regrets have dissipated. You see the venture capital firm I work for, 4Di Capital, invests in a local startup called Lumkani whose exact mission is “to address the challenge of fires in urban informal settlements & townships in South Africa and across the globe.”

Their approach is somewhat different to SOSA, as instead of preventing certain types of fires by eliminating the hazardous sources, they help detect them through innovative IoT fire alarms. Their devices create a network with all the other Lumkani devices in neighbouring homes. This allows them to notify the community fast whenever a fire emerges, meaning families can not only get to safety but also potentially assist their neighbors in combating any incipient blazes. Moreover, their system works, within the first year and a half of its launch, their devices were able to prevent the spreading of fires beyond the source home 73% of the time, saving countless lives and homes.

However, Lumkani, which means ‘be careful’ in Xhosa, soon realized they needed to do more. Founder, David Gluckman explains: “as we went on the customer was demanding more from us: ‘you can detect the fire but what is the end result?’” To combat this predicament, they decided to enter the micro-insurance space, utilizing the data they were collecting from their devices to help insure their clients in the previously uninsurable sector. Specifically, Lumkani customers can now insure their informal homes and possessions for as little as R70 per month ($4), providing themselves with cover up to R40,000 ($2400).

So far Lumkani is succeeding at its mission, come the end of 2019, the startup had already installed devices in 40,000 homes across a number of the country’s informal settlements. Furthermore, they have saved their clients, and their fellow community members, tens of millions of rands in potential fire damage.

Ultimately, while my journey as a 20 year old into informal settlement fire prevention did not go as I had planned, I am proud to be a part of a VC firm whose dedicated to helping socially driven companies – like Lumkani – create a safer world for those who need it the most.